Why shouldn’t lawyers DIY their IT? with Scott Pruim

Scott was born and raised in Maryland and had a short stint in law school. He has been in sales since 1998 across all sectors: blue collar/construction sales to white collar IT. 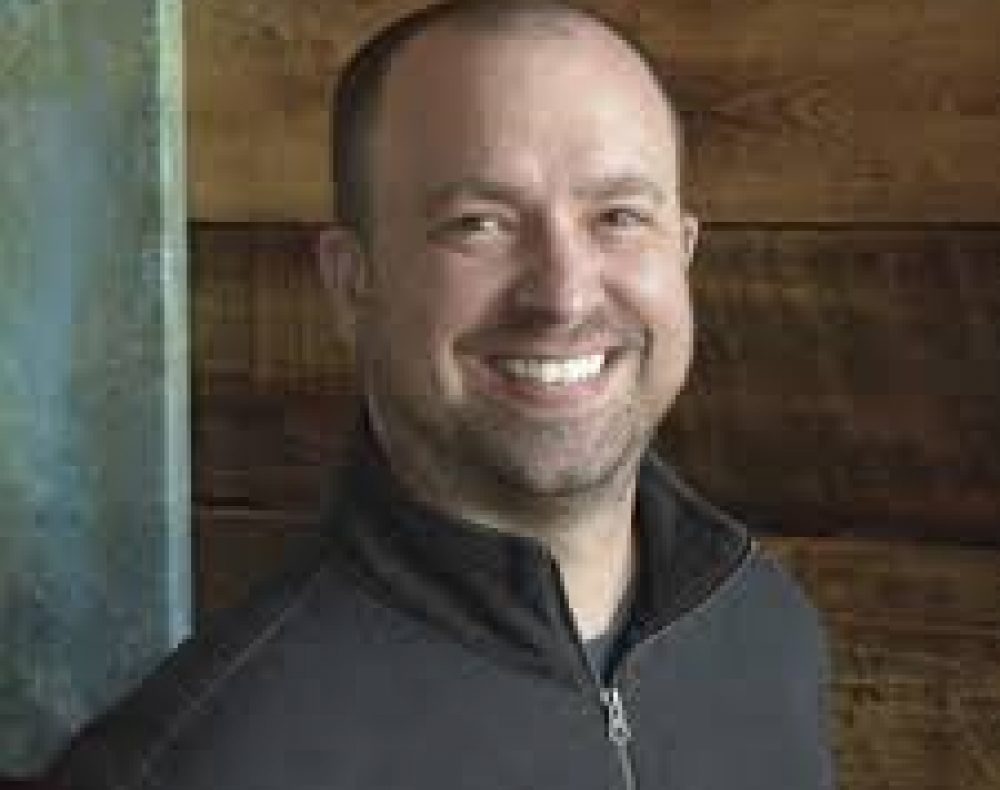 All hackers do is sitting around thinking about ways to get in. So they're going to come up with something that we haven't thought of before and we'll have to react to it.

In this episode, I speak with Scott Pruim, who is with Integris, and we chat all about why it’s so important for law firms to hire out professional IT.

Scott had a short stint in law school, and has been in sales since 1998 across all sectors: blue collar/construction sales to white collar IT.

• Why outsourcing your IT is a smart strategy

• What Scott’s team looks at during an initial evaluation

• What a firewall is supposed to do

• Why we should care about hackers 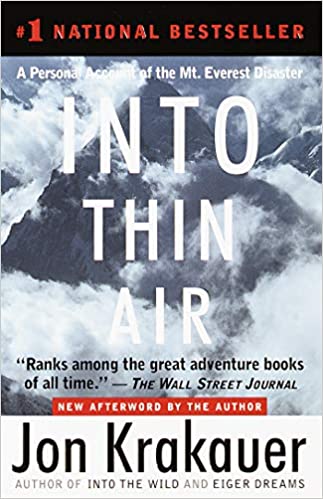 A bank of clouds was assembling on the not-so-distant horizon, but journalist-mountaineer Jon Krakauer, standing on the summit of Mt. Everest, saw nothing that “suggested that a murderous storm was bearing down.” He was wrong. The storm, which claimed five lives and left countless more–including Krakauer’s–in guilt-ridden disarray, would also provide the impetus for Into Thin Air, Krakauer’s epic account of the May 1996 disaster.

Into Thin Air by Jon Krakauer

Calculator for discovering your marketing budget