What do pricing models have to do with your marketing strategy? with Sarah Moon

Sarah is the founder & strategist at Sarah Moon & Co, a boutique website design and business strategy studio based in beautiful Portland in Oregon. 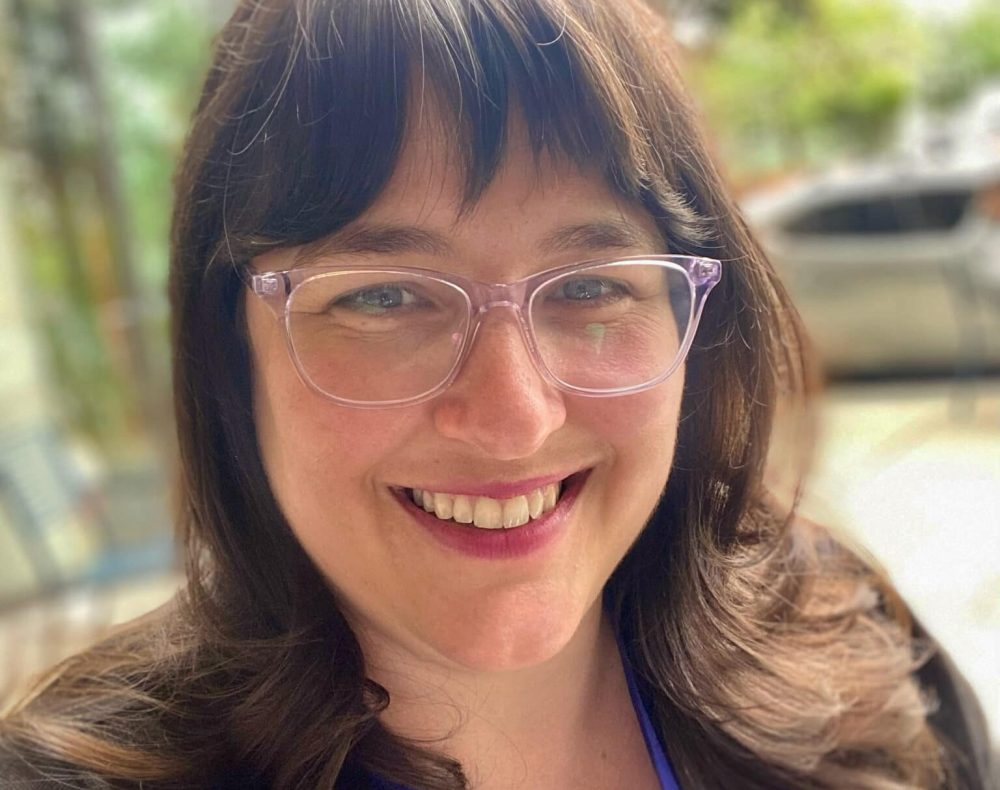 When you look at pricing models, some strategies are much more scalable, which means you become more profitable.

In this episode, I speak with Sarah Moon, the founder & strategist at Sarah Moon & Co, a boutique website design and business strategy studio based in beautiful Portland in Oregon.

We talk a lot about how marketing and pricing your services go hand in hand, because ultimately how your packages are structured and packaged impact your revenue and marketing plan. 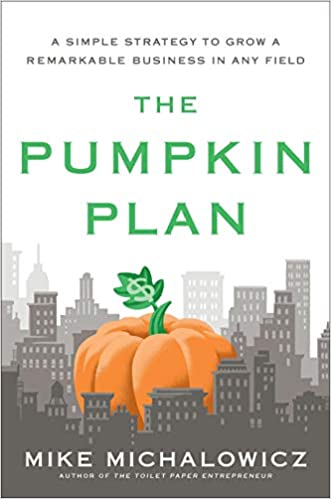 Each year Americans start one million new businesses, nearly 80 percent of which fail within the first five years. Under such pressure to stay alive—let alone grow—it’s easy for entrepreneurs to get caught up in a never-ending cycle of “sell it—do it, sell it—do it” that leaves them exhausted, frustrated, and unable to get ahead no matter how hard they try.

This is the exact situation Mike Michalowicz found himself in when he was trying to grow his first company. Although it was making steady money, there was never very much left over and he was chasing customers left and right, putting in twenty-eight-hour days, eight days a week. The punishing grind never let up. His company was alive but stunted, and he was barely breathing. That’s when he discovered an unlikely source of inspiration—pumpkin farmers.

The Pumpkin Plan by Michael Michalowicz