How do the mentally strong manage their money? with Winnie Sun 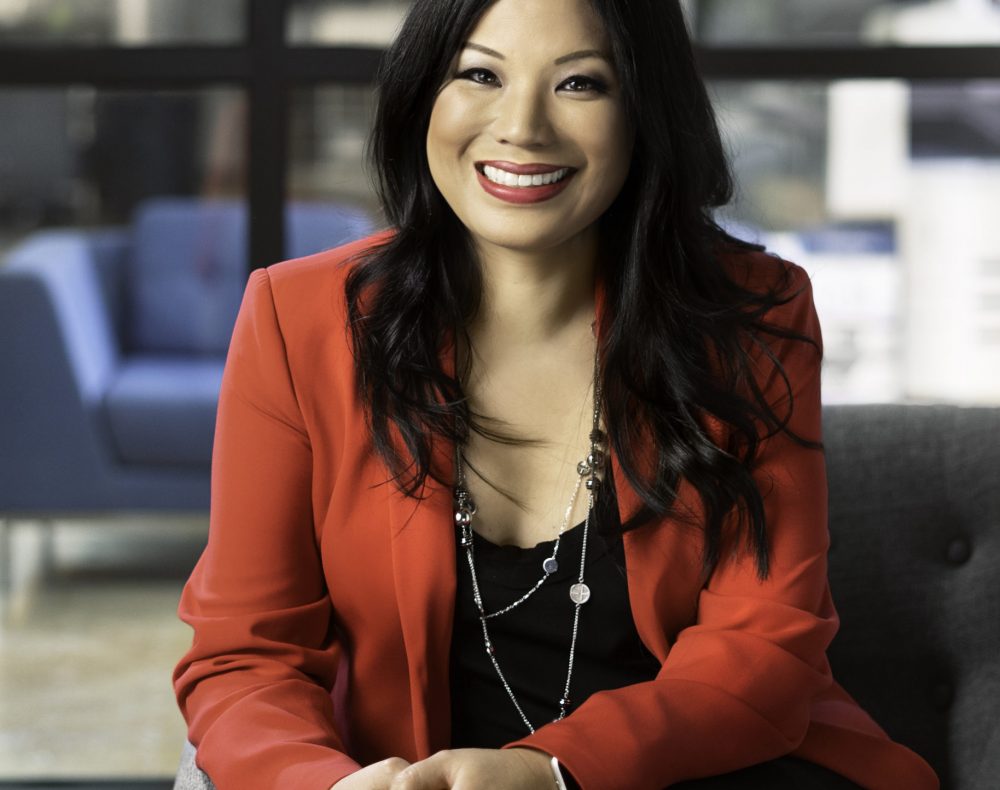 How do the mentally strong manage their money?

In a world where it seems like there’s a disconnect between those who have money and those who don’t, are there things we can do on a daily basis to transform our mindset around money?

Joining me for this conversation is Winnie Sun. 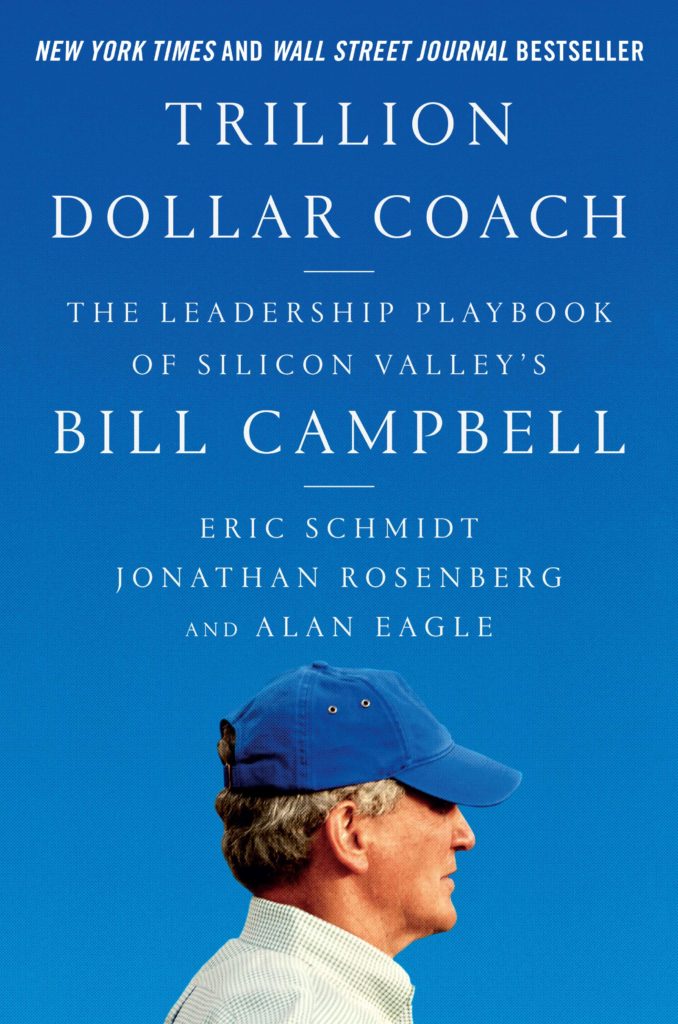 The team behind How Google Works returns with management lessons from legendary coach and business executive, Bill Campbell, whose mentoring of some of our most successful modern entrepreneurs has helped create well over a trillion dollars in market value.

Bill Campbell played an instrumental role in the growth of several prominent companies, such as Google, Apple, and Intuit, fostering deep relationships with Silicon Valley visionaries, including Steve Jobs, Larry Page, and Eric Schmidt. In addition, this business genius mentored dozens of other important leaders on both coasts, from entrepreneurs to venture capitalists to educators to football players, leaving behind a legacy of growing companies, successful people, respect, friendship, and love after his death in 2016.

Leaders at Google for over a decade, Eric Schmidt, Jonathan Rosenberg, and Alan Eagle experienced firsthand how the man fondly known as Coach Bill built trusting relationships, fostered personal growth—even in those at the pinnacle of their careers—inspired courage, and identified and resolved simmering tensions that inevitably arise in fast-moving environments. To honor their mentor and inspire and teach future generations, they have codified his wisdom in this essential guide.

Calculator for discovering your marketing budget